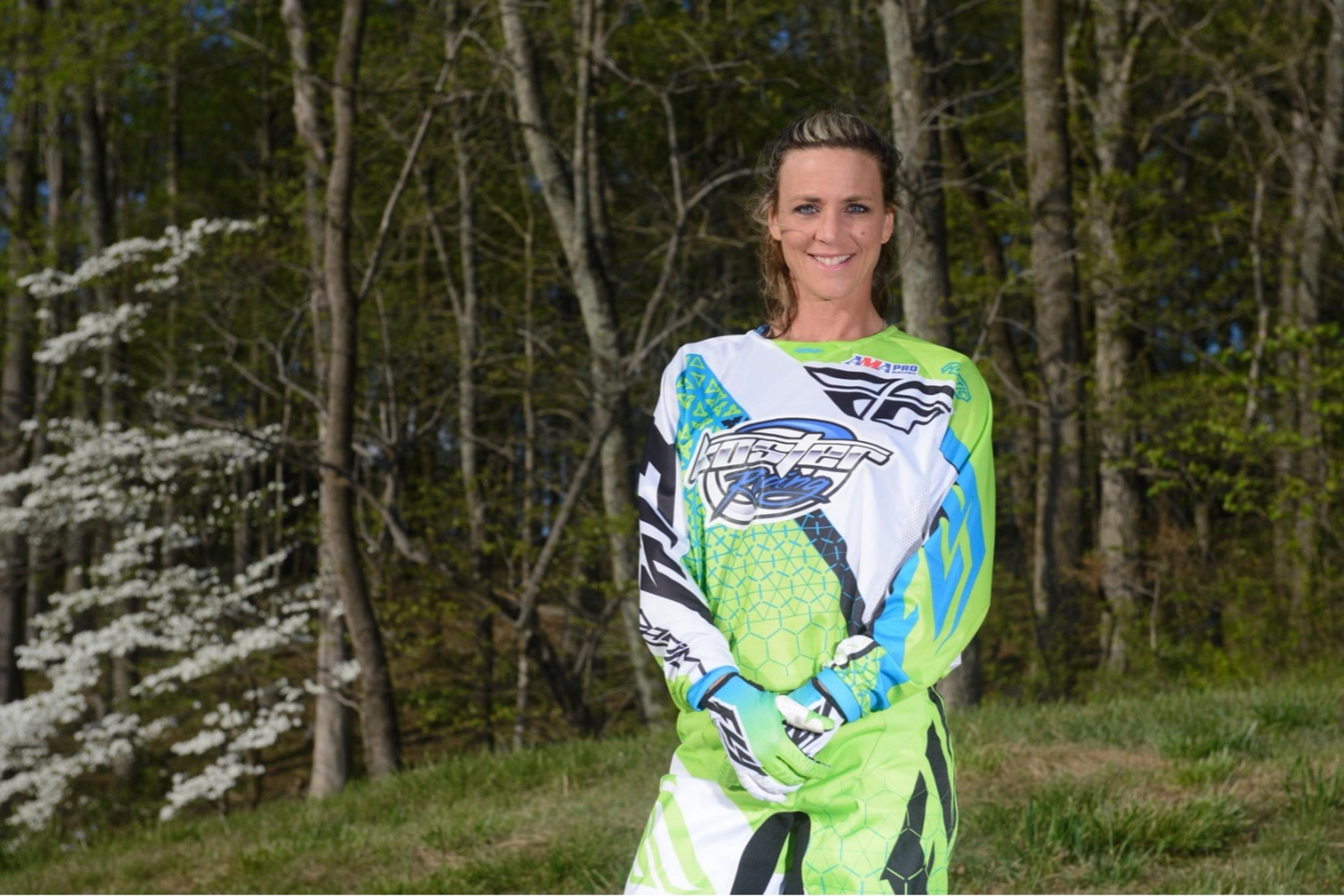 MORGANTOWN, W.Va. (March 31, 2021) – The ATV National Motocross community was shocked and saddened to learn of the sudden loss of long-time ATV national motocross racer, Michelle Jenkins. Michelle, 47, died of injuries sustained from a riding accident while practicing on her ATV in Missouri on Sunday, March 28th. She passed on Monday, March 29th.

Michelle competed in the ATVMX nationals since 2008, earning five consecutive National Championships from 2016 to 2020. She was a fierce competitor and avid supporter of ATV racing in general and ATVMX in particular. 2021 would have marked her 12th season competing for a championship. She is survived by her husband, Brian Jenkins.

A candlelight memorial service in memory of Michelle #5 will be held at the upcoming ATVMX at Three Palms hosted by 88 Live to Ride. The service will be held on Saturday evening, April 10th, commencing at 7:30 pm at the Starting Gate. Mitch Reynolds will share a few words of encouragement and pray with us. During this time, we will light and release five paper lanterns in Michelle's honor.

Anyone who would like to sign one of the lanterns may stop by the 88 Live to Ride tent on Pro Row on Friday. Everyone is invited to participate.