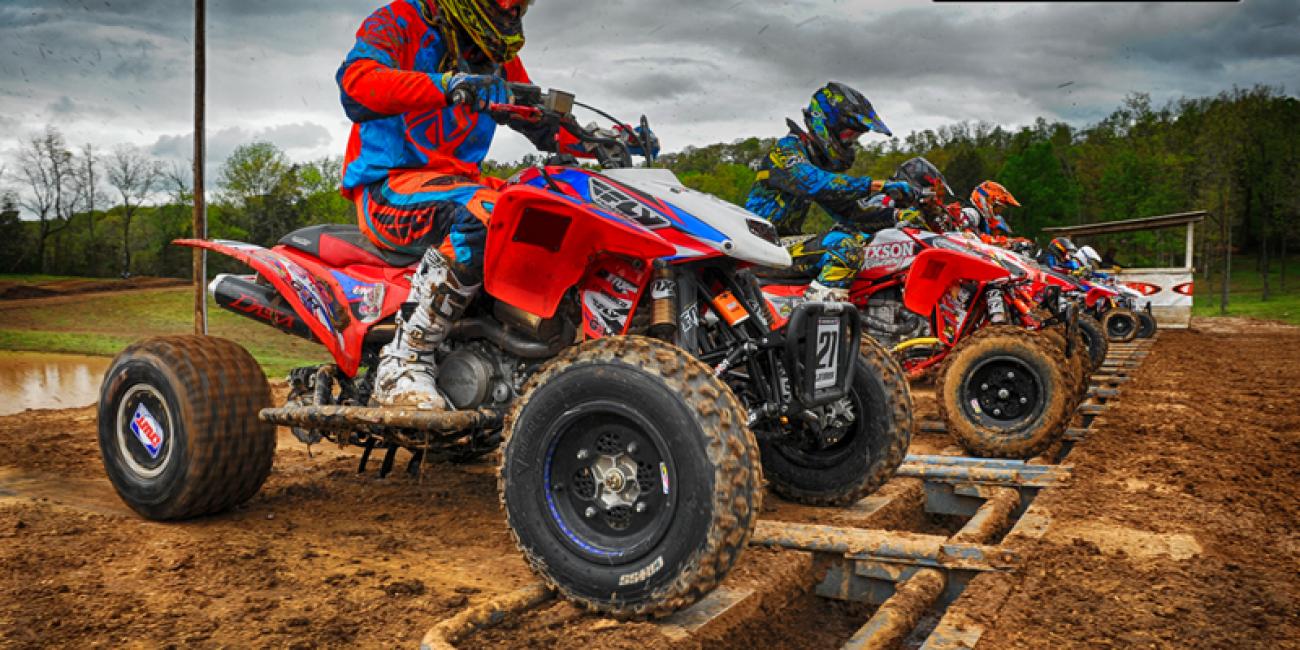 Following another successful racing season, MX Sports Pro Racing and the ATV Promoter’s Group (ATVPG), are pleased to announce the 2014 schedule for the Mtn. Dew ATV Motocross National Championship, sanctioned by AMA. The 9-round series kicks off March 22 and 23 at Aonia Pass MX in Washington, Ga., and concludes on August 9 and 10 with the historical Loretta Lynn’s season finale in Hurricane Mills, Tenn.

Minnesota’s Spring Creek MX makes its return to the ATVMX schedule this season for the first time since 2011. Additionally, the series introduces an all-new venue for 2014, as Nashport, Ohio’s Briarcliff MX will host Round 6 of the national championship series.

“We are pleased to welcome Briarcliff MX in Ohio. The venue is very ATV-friendly and the promoter is a former ATV racer himself, so we know we will be in good hands there,” said ATVPG Director Sam Gammon.

"I am both extremely excited and honored to be hosting a round of the 2014 ATV Nationals. So much so, that I have already begun to work on upgrades to our facility,” said Jeremy Osborn, Owner of BriarCliff Motorsports Park. “I will work endlessly to make the ATV community proud of BriarCliff Motocross Park. I guarantee it."

Reigning Pro Class Champion, SSi/Wienen Motorsports/Yamaha’s Chad Wienen, will be looking to defend his Mtn. Dew ATVMX National Championship crown during the 2014 season against one of the deepest talent pools in series history. Thomas Brown, Joel Hetrick, John Natalie Jr., Josh Upperman, Jeffrey Rastrelli, Joe Byrd, and a slew of others will be gunning for the #1, which will only add to the excitement of the 2014 ATVMX National Championship series.

The 2014 Mtn. Dew ATV Motocross National Championship Series will kick off March 22 and 23 with the opening round at Aonia Pass MX in Washington, Ga. For more information, please visit www.atvmotocross.com.