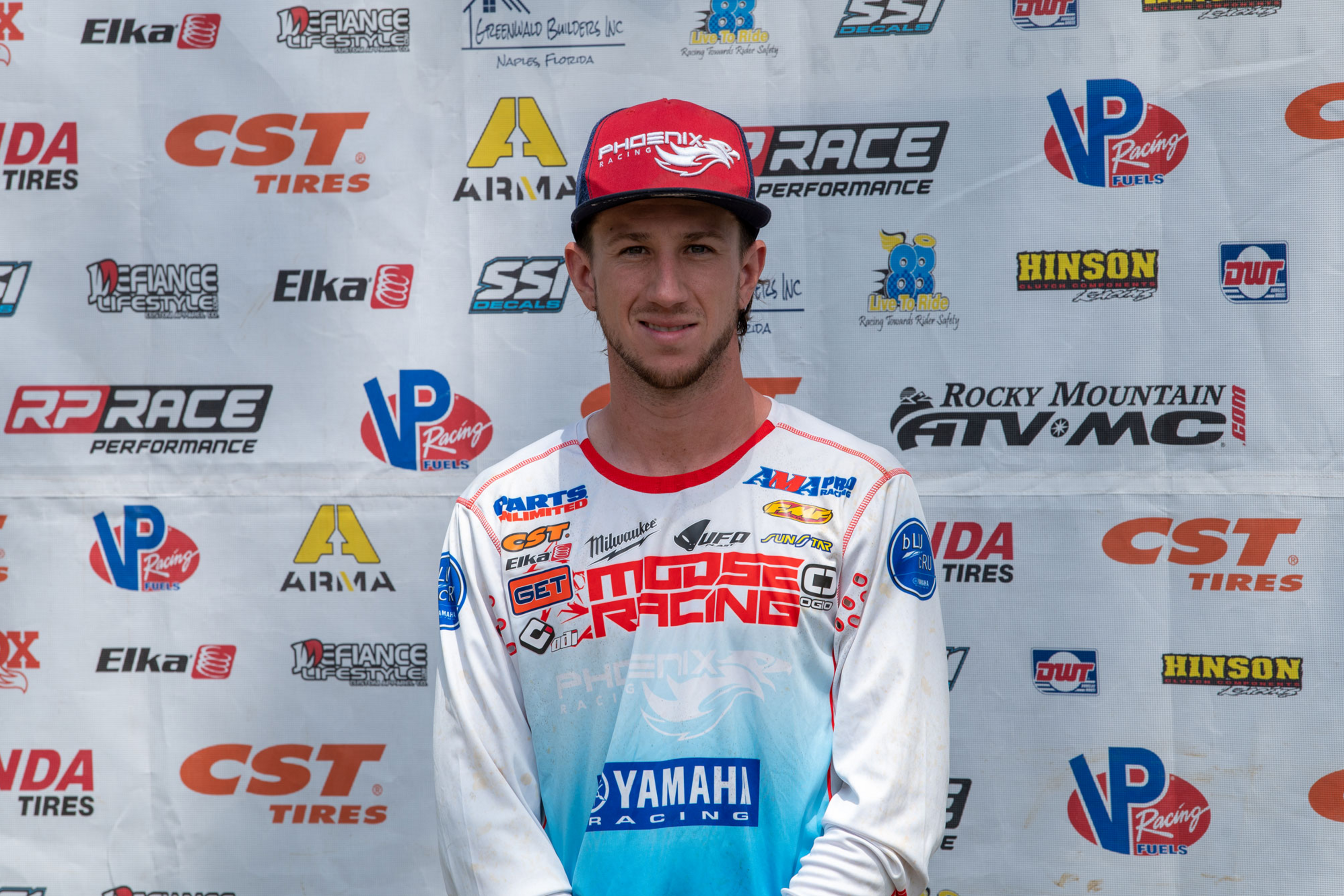 Quadcross of European Nations Competition to Begin Next Week

After claiming the Quadcross of European Nations championship in 2017, 2018 and 2019, Team USA ATVMX riders are motivated to secure a fourth title next week in the Czech Republic.

“The team has been preparing for the competition for several months,” said Team Manager Mark Baldwin.“In just one week, Bryce, Joel and Chad will once again show how strong American ATV racers are when matched up against top racers in the world. As a team, we are focused on bringing home another title.”

Fans can stream the competition for $20, starting with qualifying at 6:45 a.m. Eastern on Saturday, Sept. 24. The first race will take place on Sunday, Sept. 25 at 4:45 a.m. Eastern. Visit page.inplayer.com/fimsidecarcross to purchase a streaming pass.

Team USA ATVMX supporters can also follow updates throughout the competition at facebook.com/teamUSAatvmx and on Instagram at @teamUSAatvmx.

The team’s efforts are made possible thanks to sponsors. Supporting the U.S. efforts this year are the following companies:

Sponsors will be featured on the team’s social media and mentioned in future press releases.

Formerly announced as the crew chief, Jody Bateman will support the team’s efforts along with the riders’ mechanics Michael Byrd, Casey Greek and Jim Hardy. Harv Whipple will act as the team’s delegate.