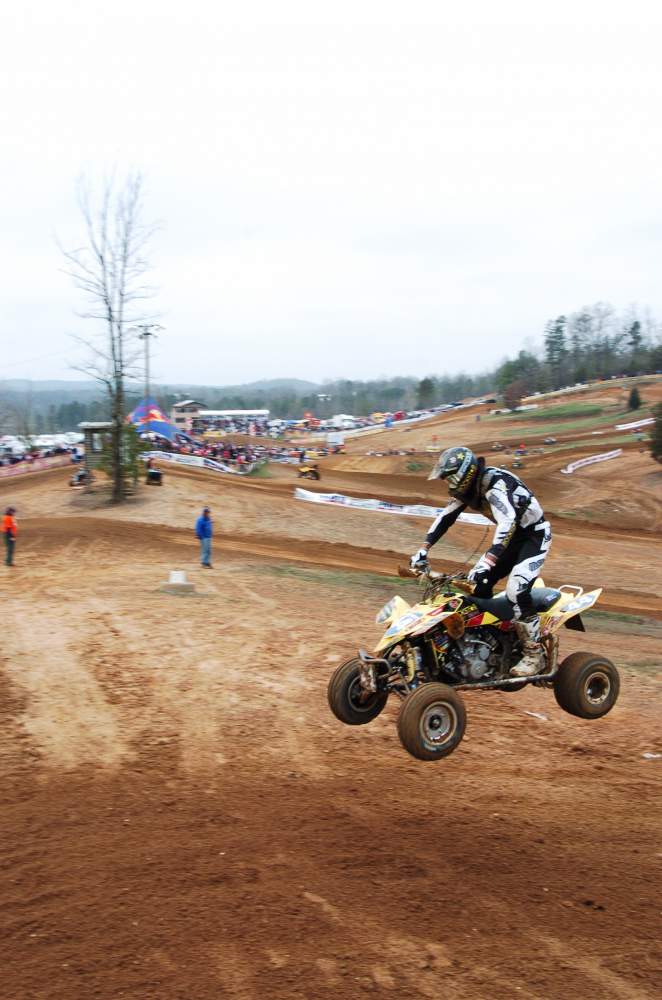 "This team is just so dedicated to excellence," said Wienen of his Team Suzuki factory squad. "They choose the best components and, by far, we have the fastest bikes out there.

"It's just a total package," Wienen continued. "I do my training to keep my end of the bargain up, but it makes it much easier to have the bike to back that up. I just went out there and did whatever I could to make the team look good."

Racing continues tomorrow with final Pro qualifying scheduled for 10 a.m., followed by final motos at noon and at 3 p.m. Tomorrow will also feature a full card of Amateur, Youth and Women racing.